Welcome to the New York Fishing Podcast with George Scocca 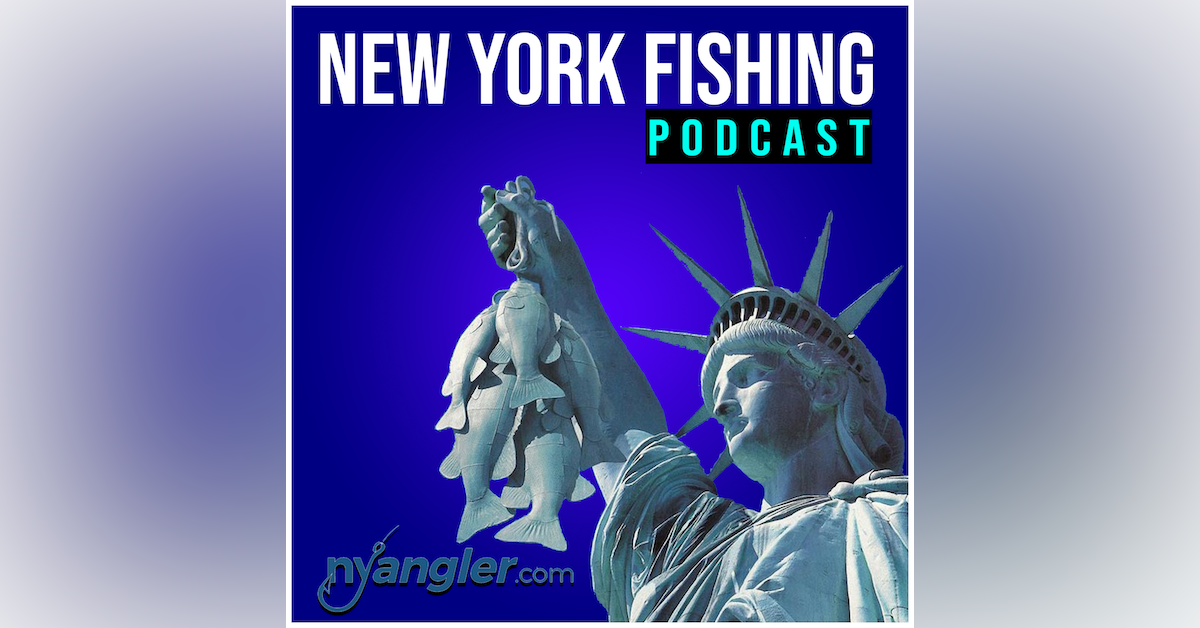 Plum Island has a long history starting with the first battle between British and colonial troops during the revolutionary war.  George Washington sent troops to the island close to where the present site of the lighthouse in 1775, to stop raids of their livestock.

The earliest record of a settler on the island dates to 1659, when one Samuel Wyllys bought Plum Island from Wyandanch, the senior chief of the four Indian tribes that controlled most of Long Island at the time. The recorded purchase price was “one coat, one barrel of biscuits and 100 fish-hooks.” Turn ahead the clock a few centuries and this now top secrete island could be sold to the highest bidder!

The Plum Island Animal Disease Center runs about 30,000 diagnostic tests each year. The facility's research program includes developing diagnostic tools and biologicals for foot-and-mouth disease and other diseases of livestock. The center comprises 70 buildings (many of them dilapidated) on 840 acres Plum Island has its own fire department, power plant, water treatment plant and security.

We have heard all the debunked theories of the work on the island. From Lyme disease to encephalitis to the ever-famous Montauk Monster – which turned out to be a racoon - the conspiracy theories run deep. Truth is, Plum Island is much more than that. With hundreds of bird species to its beautiful lake, this island deserves to be conserved for the public to enjoy one day.

In this podcast I speak with Louise Harrison, New York Outreach Coordinator, for Save the Sound. We discuss the efforts being pushed forward by a group of 108 organizations that oppose selling the island to the highest bidder.

Listen in and hear what you can do to help restore Plum Island to its days of glory.

Be sure to visit our friendly and informative fishing forums at www.nyangler.com

Email has been submitted.